Software Tool & Die Inc (STD) is very pleased to announce that they have just released an updated version 2016R3 (2016.3.0.68) of their Integrated Foundation Class library for PowerBuilder "Classic", Appeon Web and Appeon Mobile! 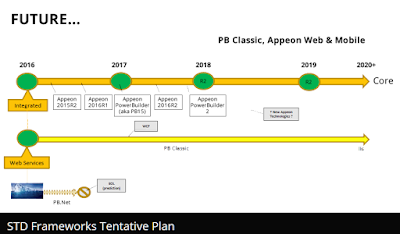 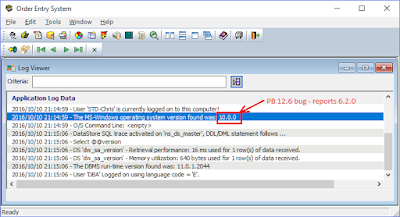 STD would like to thank Novalys Corporation for their support of the Foundation Classes by supplying the VisualExpert product for the framework's documentation.