Software Tool & Die Inc (STD) is very pleased to announce that they have just released an updated version of their Integrated Foundation Class library today for PowerBuilder "Classic", Appeon Web and Appeon Mobile! 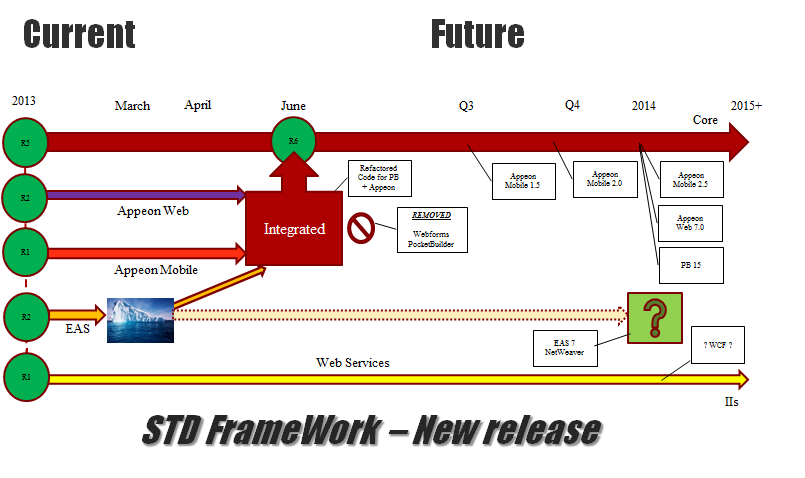 The FC's are *free* and can be downloaded (along with an updated sample Order Entry application) from the SourceForge website! 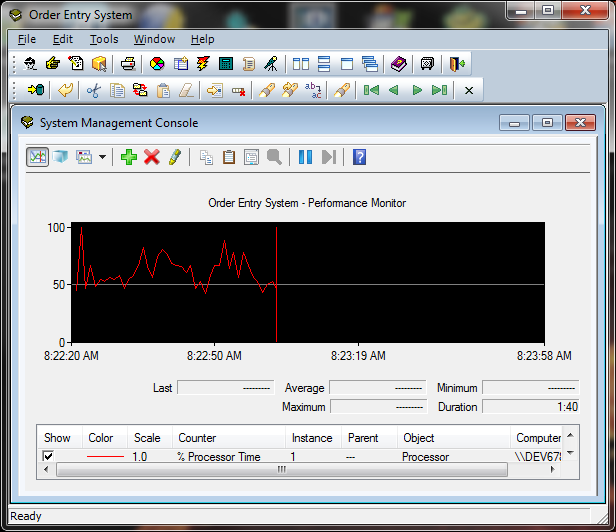 
Note: There will be another release of the FC's coming soon for Appeon 7.0 (multiple browser support) ... Please stay tuned to this blog for more news releases!